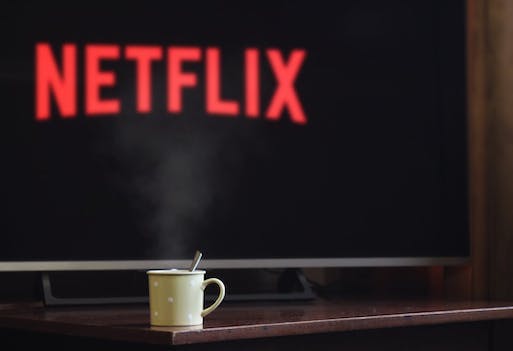 Watching television is an easy way to relax and unwind at the end of a hectic day but choosing what to put on can be tricky.

Thursday, November 21 is World Television Day but which series should you be catching up on? And which shows are worth tuning in for from the start?

The third series of The Crown has just started on Netflix, with the episodes first becoming available on November 17. The latest series will star Olivia Colman, known for her parts in Peep Show, Broadchurch and her Oscar-winning performance in the Favourite, as Queen Elizabeth II and Helena Bonham Carter as Princess Margaret. Starting in 1964, the third series will include the birth of Prince Edward and the early days of Prince Charles’ relationship with Camilla. If you’re new to The Crown, it is well worth getting up to speed by catching up on the first two series chronicling the life of the Queen, starting with her marriage to Prince Philip.

This TV adaptation of Philip Pullman’s popular fantasy trilogy hit the screens earlier this month on BBC1 on November 3. If you haven’t seen any of the eight-part series yet, it follows the adventures of 11-year-old Lyra, a brave and feisty young girl who wants to find out why children have started disappearing off the streets. Set in a parallel world where humans all have an animal companion known as a daemon, which is an integral part of their being, His Dark Materials stars James McAvoy and Ruth Wilson.

If you liked Doctor Foster, then you might want to check out Sticks and Stones, a three-part psychological drama from the same writer. The air date has not yet been announced but it is planned for the ITV schedules before the end of the year. Centred around the issues of workplace bullying and the pressure to succeed, Sticks and Stones is set in the world of middle management at a business park in Reading.

If you fancy a hard-hitting drama with plenty of twists and turns, make sure you’ve watched all the episodes of Line of Duty. There have been five series so far of this BBC police drama, set in the anti-corruption unit AC-12. Originally starting on BBC2 in 2012, its fast pace and meaty storylines involving bent coppers and organised crime gangs have made it one of the BBC’s most popular dramas and a sixth series is already in the pipeline.

This year’s series of the reality business competition The Apprentice is currently on TV every Wednesday night. And if you’ve not been watching, there’s still plenty of time to catch up with the antics of the latest set of entrepreneurial hopefuls before the final airs just before Christmas. On at 9pm on BBC1 and available on the iPlayer, two teams compete against each other to win tasks in the hope of convincing Lord Alan Sugar that they are worthy of a £250,000 business investment.

If you’re a Sky customer, season three of The Good Doctor is currently running at 9pm on Tuesday nights on Sky Witness. An American remake of a hit Korean TV show, this big budget series stars Freddie Highmore as Dr Shaun Murphy, a trainee surgeon with autism. While his autism can bring challenges when it comes to his love life and his bedside manner with patients, it helps him work out innovative ways of solving complex medical problems. The first two seasons are available on catch-up or as DVD boxsets and are well worth a watch.